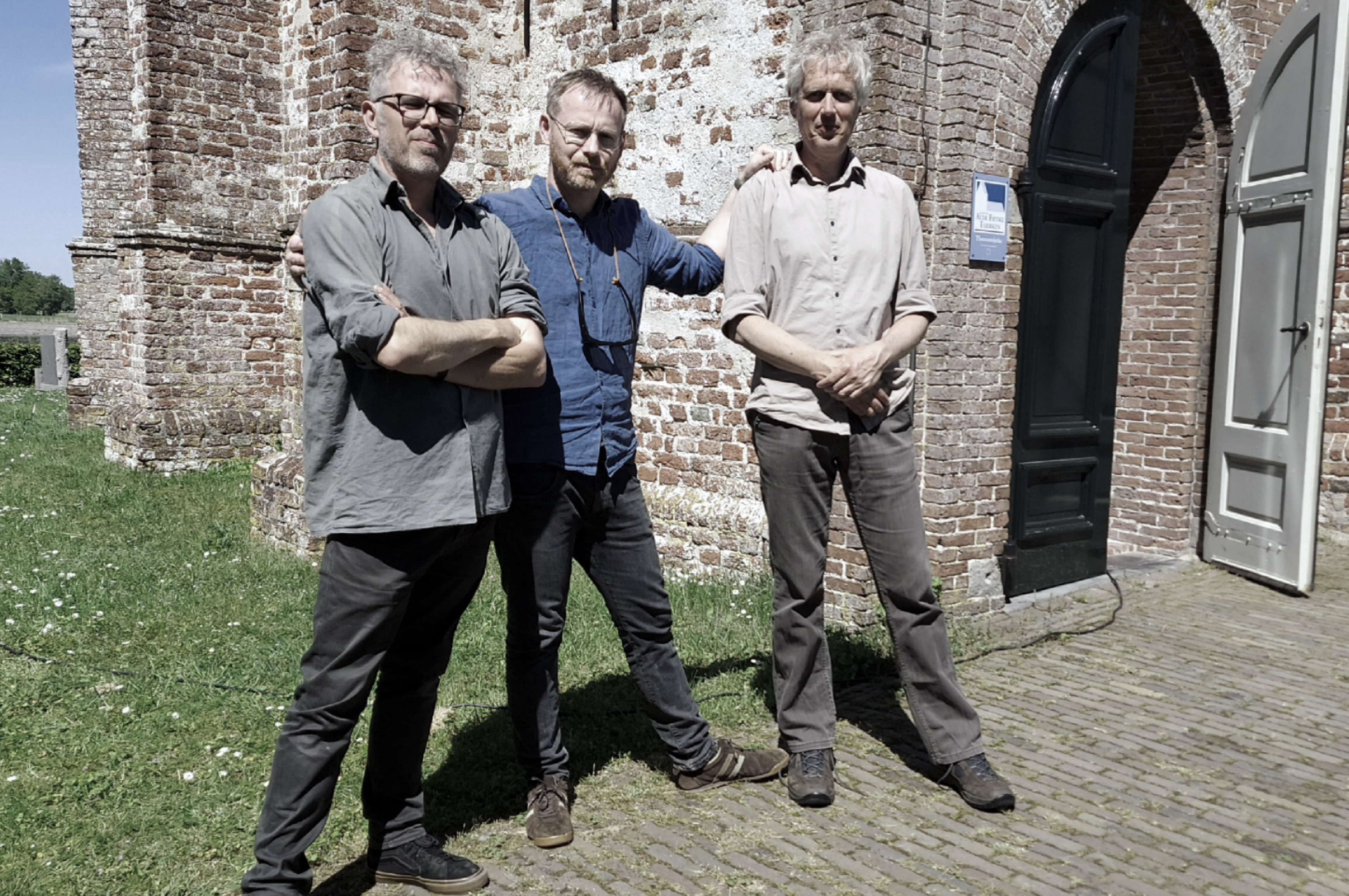 How do you translate the effect of human activity on the small piece of Frisian land in which Oranjewoud sits into a positive story? This piece by the Kleefstra brothers – one of them a poet, the other a guitarist – is an inspired attempt to do just that. Together with Polish composer Michał Jacaszek, they portray the landscape of Oranjewoud from two perspectives: the woods and the surrounding farmland. Through a deepfelt mission, the makers want to raise awareness of the universal connection between humans and nature, using the creative tools in their arsenal: poetry, music and film. The Frisian filmmaker Jaap Ruurd Feitsma is making a short documentary about the project together with Willem Tiemersma.

IT DEEL is the new long-term project of the Kleefstra brothers in collaboration with Popfabryk, under the auspices of Oranjewoud Festival. At future festival editions, the brothers will take up a residency of several days together with new makers and musicians before the festival, with the fruits of their labour being presented at the festival.