The Life Time Repetition (LTR) work is an homage to a painter Roman Opałka and it is inspired by his idea. I have also drew some ideas and observations from works of austrian composer Peter Ablinger.

Time has been always an object of my persisting contemplation which I belive is mirrored in my music. LTR however is my first fully concious attempt to compose a work ilustrating a nature of time in relation to human being. This is a self-evolving, long-term project calculated to operate permanently (i.a. played back in a form web live stream) over next 20-40 years. LTR is arranaged out of 2 elements: LOOP & NOISE . The LOOP is taken from specific fragment of existing music I have composed over past years.The NOISE reminds classic White Noise (WN) and in fact it is a fieldrecording of stormy Baltic sea.The WN is a synthesis of all frequencies and (after Peter Ablinger) can be considered as equivalent of a white light – consisting entire visible spectrum (all colours). There is something primal and misterious in this sound/light phenomenon which is not a sound defect nor visual emptiness, but metaphorical universum, consisting „entire music/visibility”.

The LOOP is mixed with tiny dose of NOISE. The NOISE track is initially set to volume level of -100dB , i.e. out of perception. The LOOP track volume level is set to -15dB. A simple algorhythm implemented to the digital mixer starts to increase a level of the NOISE track by around 0,01dB per day. Making simple calculations and experimening with faders* it reveals that (with tempo of 0,01dB/day), after appx 7000 days (i.e. AD 2040) the level of the NOISE track will be perceived as equal to the LOOP volume. After another 7000 days (AD 2060) the LOOP will be entirely covered with NOISE (i.e. inaudible). The entire process should take 40 years in total.

The LTR is imperceptibly mutating composition mimcking the passing time and the impact it has on us; It’s a reflection of my own passing. The LOOP represents a slowly desinterating existance, the (sea) NOISE is imagining light in which we innoticably disappear.

* The dB scale is not linear: moving a fader half way up from e.g. -100dB to -50dB doesn’t mean that we percive the volume increase as twice louder. That is why enhacing the voulme by the same portion of PERCEIVED loudness, needs different calculation then linear. 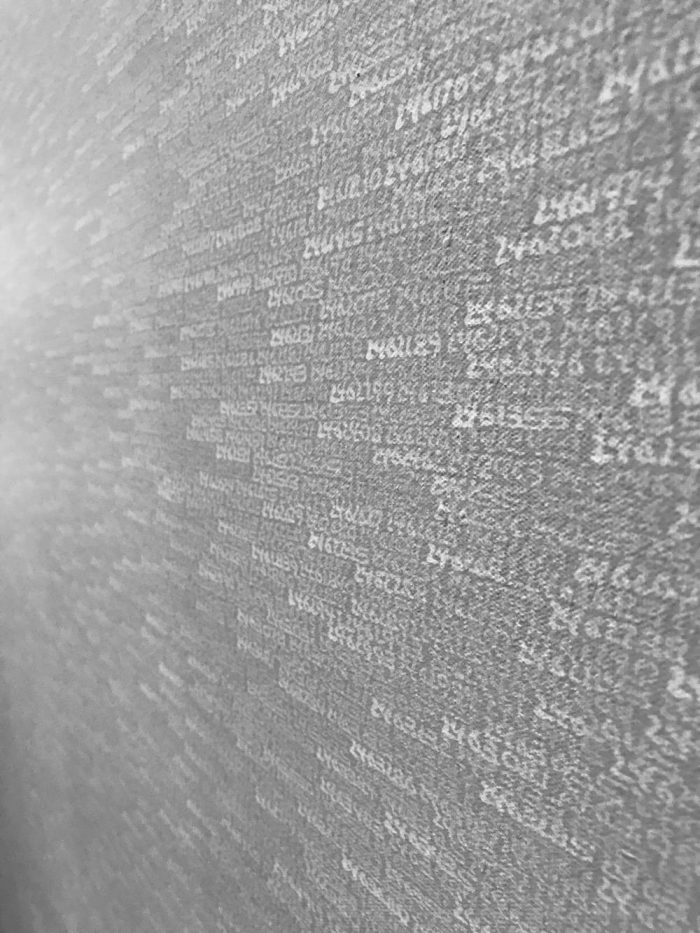 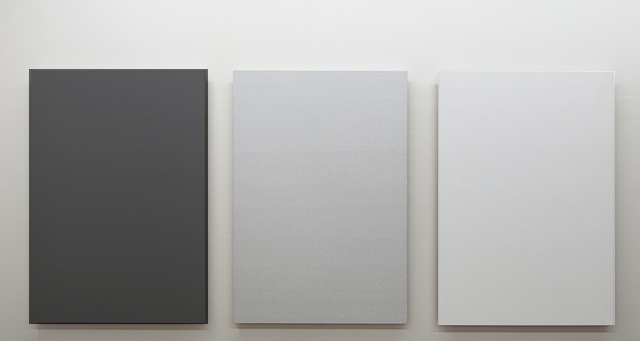